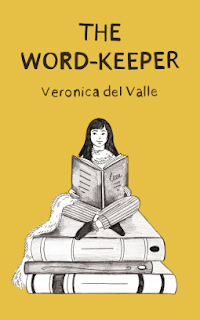 What would happen if words disappeared forever?
An engaging and important middle-grade fantasy about the importance of language, and the need to defend it.
"Please was the first word to die and with it, good manners were gone and, out of the blue, everybody began to forget how to be polite. Then promise was killed and instantly people found it hard to remember the importance of commitments and pledges…”
Set in the whimsical town of Inkwell, a place with an ancient secret history, this fairytale-like adventure uncovers the key to the power hidden within words. 'The Word-Keeper' is the tale of a savvy bookmark named Ben that unwillingly becomes an evil imp with only one objective: destroy the words that live inside books.
Only one girl can stop him. Her name is Florence Ibbot. She is eleven years old, oddly eloquent and a quiet observer of the world. But above all, Florence is a keen logophile and is willing to sacrifice everything to protect the words.
She sets out to discover who is behind all this. The journey will take her to the origins of writing and inspiration. But she’ll also have to face the most treacherous adversary, Zyler, a ruthless sorceress whose sole mission is to ruin one of humankind’s most precious possessions: the gift of language. As the final battle approaches, Florence will have to learn how to wield words instead of the sword. Is Florence brave enough to become who she was born to be? 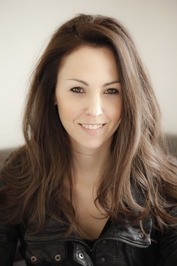 VERONICA DEL VALLE is a journalist and creative writing teacher living in Buenos Aires. She grew up in Argentina but lived in London for many years. In London, she earned her MA in creative writing at Kingston University, studied Creative Writing with Elise Valmorbida at Central Saint Martins and worked as a communications consultant, journalist and editor. Veronica always had a fondness for words, language and the magic of storytelling, which is why, when she came to writing her first novel, it had to be about the importance of books.

Thank you so much for this amazing fantasy children’s book (for middle grade students)!
It is literature at its best: a fabulous and original plot (words are disappearing because of an evil genie); it is the modern-day quest of a young girl, eager to save words and books; it is also the story of weird and adorable characters (her parents are mostly interested in maths and leave her be while they are working and going to meetings; her granddad lives in Inkwell, a magical place where a nice genie used to help writers find inspiration…).
It is also a story in which everything is whimsical (the town of Inkwell, its characters, its street names, etc).
A tale of bravery, of the love of words and of their importance in our daily lives.
A great read for kids and their parents alike! I, for one, adored it!

When did you start writing?


I have a BA degree in communications and I’ve always had a fondness for words and language, but the truth is I never thought of being a fiction writer. However, about nine years ago, when I was living in London, I stumbled upon a creative writing course at Central Saint Matins and I, straight away, fell in love with the craft of storytelling.
Several short stories were born and then I began writing The Word-Keeper. Later on, I decided to get my MA in Creative Writing at Kingston University, where I met the most incredible writers who taught me and inspired me more than I could say.

What are your five favourite books?
“Beloved” by Toni Morrison
“The Giving Tree” by Shel Silverstein
“Matilda” by Roald Dahl
“The Book of Imaginary Beings” by Jorge Luis Borges
“The Wonderful O” by James Thurber

Your favourite author?
It’s very difficult to narrow it down to one. Let’s say it’s a tie between Toni Morrison, Roald Dahl and Jorge Luis Borges.

What do you like best about writing?
I learned so much writing this book. I found my way of working and my way of writing. For me, at least, this means a lot of hard work, discipline, patience and dealing with the unforeseen. Sometimes you have an idea in your head of what the story is going to be like and then the story itself steers you in a whole new and surprising way.
Writing has taught me a lot about how creativity works, for me at least (although I think I still don’t quite understand it.) There are days when creativity just flows so easily and there are days when creativity is just not there. There are days when the greatest ideas come flooding in, the characters reveal themselves to you and questions about the plot are answered. And there are days when I know I probably won’t even write one good sentence. However, on those days, I still show up for work: I sit down at my desk, I try to find a way through the story. And if nothing comes up, I do research, I edit, I think, I wait, I meditate.
I’ve learned that there’s planning and then there’s surprise and the unexpected. It’s a balance of the two.

Do you have any anecdotes to share about writing, about your relationships with your readers?
Writing is a solitary job and I actually really really like that. It’s a very intimate experience. When I write I disconnect from the rest of the world. And it’s something that I do passionately and gratefully. So first of all, I want to write work that I’m proud of. I like to take the time to write and re-write my stories until they meet or exceed my own aesthetic and narrative standards.

Regarding the second part of the question, this is my first published book, so I’m just now starting to get to know my readers. So far, this book has belonged only to me. Now it belongs to anyone who reads it and makes it their own, gives it their own interpretation. I’m eager to see how The Word-Keeper reaches people in different ways for different reasons. If I know that my book has been meaningful to at least one child (or adult), I would consider that a huge success.

What are your dreams?
I hope my stories inspire people to love and respect one another and the world we live in. I also hope that the children (or adults) who read The Word-Keeper will be inspired to be who they truly are, without ever comparing themselves to others.

Your last word?
They would be two.
The first one would be the last word of The Word-keeper: Words. Because they are incredibly powerful.
The second one would be the last word of The Adventures of Tom Sawyer: Present.
This stems out of my love of meditation. I’ve done my training in London and in Rishikesh, India. I did this training because I wanted to deepen my knowledge of the science of meditation and mindfulness. I’ve been practicing it for over 15 years and I apply it to every aspect of my life, including my writing. The benefits of being fully present in the present moment cannot be exaggerated. On that note, I believe children are uniquely suited to benefit from mindfulness practice. The habits we create when we are young will shape who we become as adults. If we teach our kids to be mindful, we’ll be giving them the tools to be peaceful, resilient, compassionate and happy human beings.

Thank you so much Veronica! 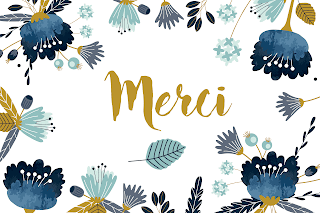 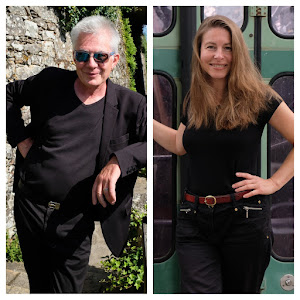 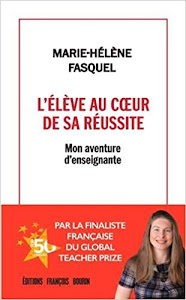 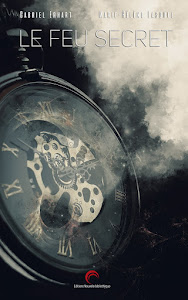 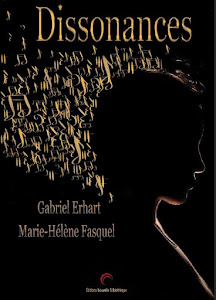 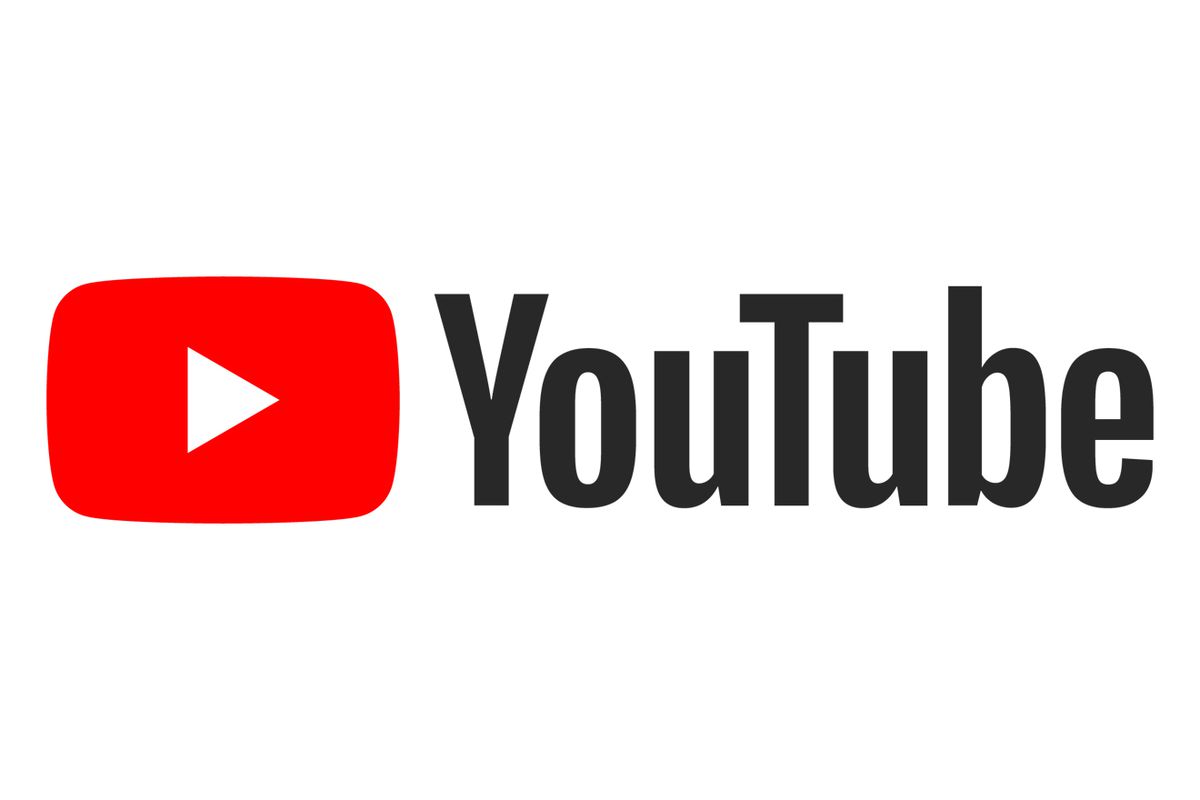